Pau is certain that if he were not a basketball player, he’d be a doctor. He’s known as much since Magic Johnson announced he had tested positive for HIV. The news hit Pau, then 11, hard and he was determined to one day find a cure for AIDS.  His development into one of the best young players in Europe, however, led him to a life of basketball and eventually the NBA.

“I’m touched by children in a big way,” he points out  “They’re so vulnerable and innocent and they have so much ahead of them. I just try to be encouraging and reinforcing when it comes to their situation and hopefully help them through the healing process.”

From his time in other cities, Pau has always been very dedicated to servicing and bringing cheer to children wherever he may be living. This past week, Pau visited the Ann & Robert H. Lurie Children’s Hospital of Chicago and sat down and did some coloring with the patients. A few weeks prior, during the Bulls visit to California, Pau stopped by Children’s Hospital Los Angeles and spent some time with the patients from there to start off the holiday season. 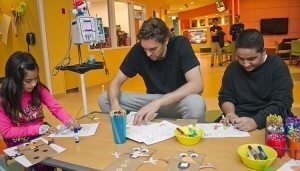 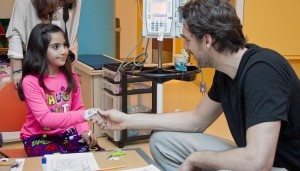 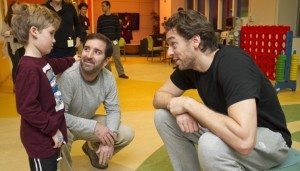 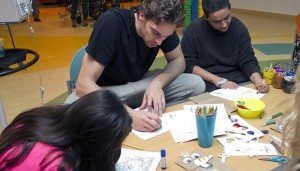 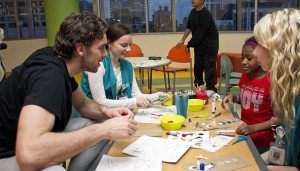 WE ARE HIRING: US DIRECTOR

September VIDA! Programming 2018 Is In The Books!