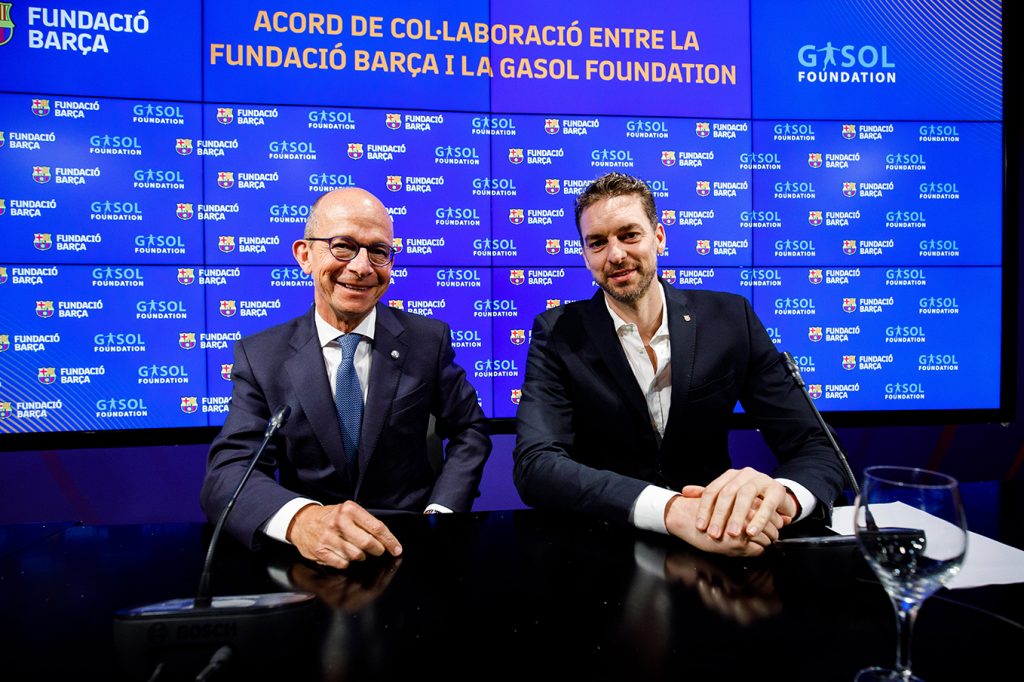 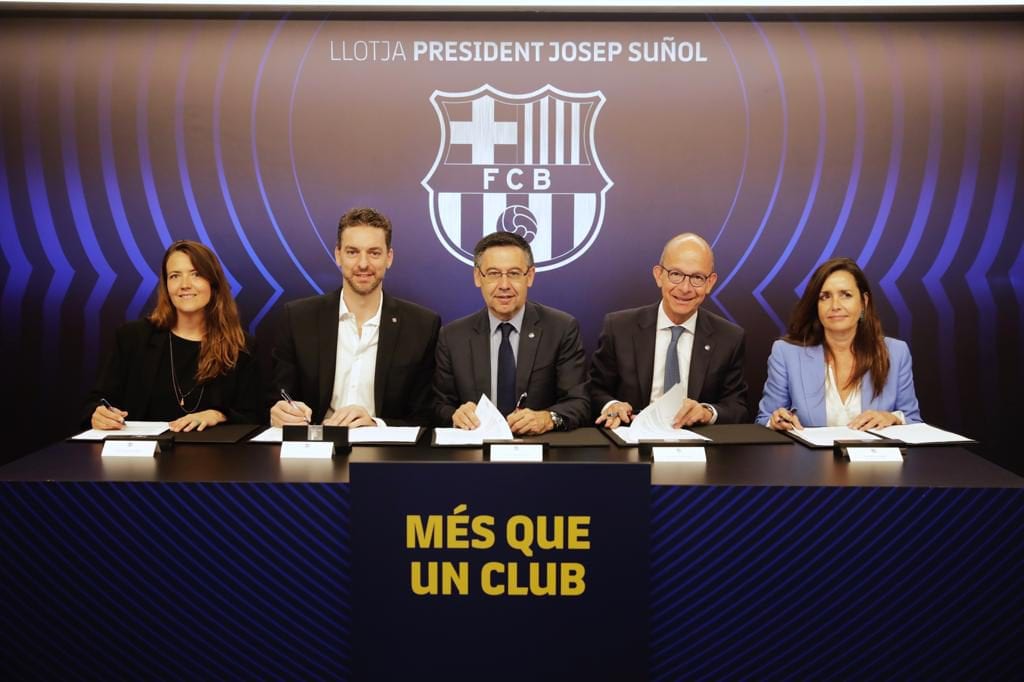 The Importance of Stretching (Benefits? Controversial?)