This pioneering initiative led by the Gasol Foundation in coordination with the Hospital del Mar Medical Research Institute, whose main collaborator is the Probitas Foundation, aims to assess the level of physical activity of children in Spain. 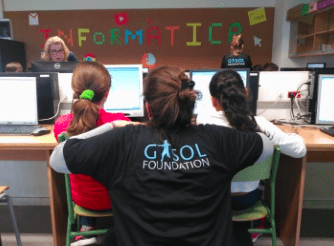 “Studying the level of physical activity and sedentary lifestyle of children and adolescents in our country is necessary to promote policies and educational interventions that contribute to preventing childhood obesity and the diseases that this entails in the long term”, explains Pau Gasol, President of the Gasol Foundation. According to the Guide on Physical Activity, Sedentary Behavior and Sleep for children under 5 years, published by the World Health Organization last April, “physical inactivity has been identified as one of the main risk factors in global morality and contributes to the increase in obesity.” 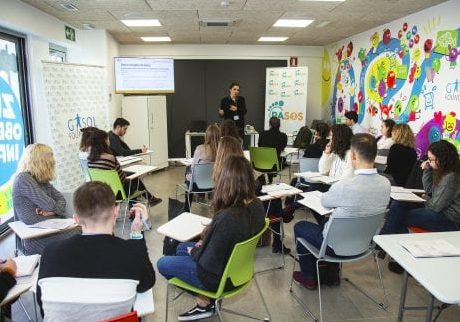 With the aim of evaluating physical activity and lifestyles in Spain, and with the mission of improving the health of young children, the PASOS Study (acronym for Physical Activity, Sedentarism, and Obesity in Spanish Youth) was born. This initiative is led by the Gasol Foundation, the foundation of brothers Pau and Marc Gasol, who have received the Special Recognition at the 12th Awards of the NAOS Strategy of the AESAN (Spanish Agency for Food Safety and Nutrition) for transmitting the values of sport and physical activity among the youngest and ,especially, since it’s start in 2013, for the work of the Gasol Foundation to reduce the rates of childhood obesity with initiatives such as the PASOS study.

This study, promoted by the Gasol Foundation in collaboration with the Hospital del Mar Medical Research Institute with the Probitas Foundation as their main collaborator, and with Santander Bank and Barça Foundation as healthy allies. This study also has the institutional support of the Ministry of Education and Vocational Training, the Ministry of Health, Consumption and Social Welfare through AESAN (Spanish Agency, Food Safety and Nutrition, the High Commissioner against Child Poverty, the Higher Sports Council, the General College of Professional Associations of Physical Education and Sports and the Ministries of Education and/or Health of the 17 Autonomous Communities. 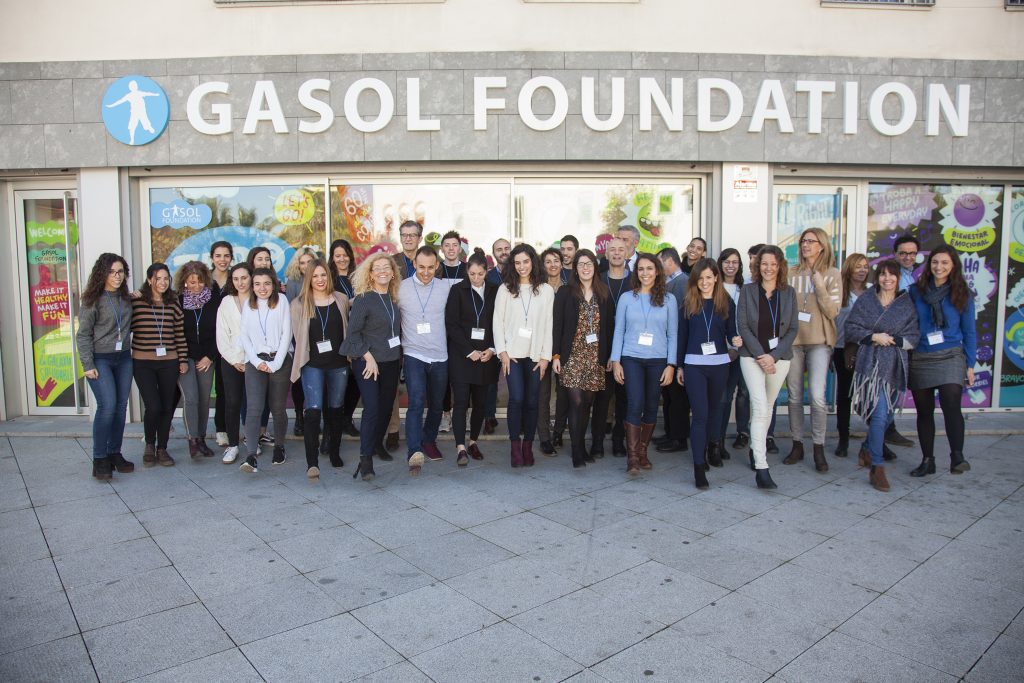 To carry out the study, 14 research groups from all over the country are in the process of evaluating 4,508 Spanish children and adolescents ages 8 to 16 and their families, from the 242 primary and secondary schools  that have been randomly selected from 121 locations throughout Spain, thus guaranteeing the territorial representation of data. The preliminary results will be presented in September.

To facilitate travel to schools where data collections performed, Gasol Foundation professionals have a Kia Sorento that has been loaned by the official dealer of KIA in Barcelona, AR Motors. 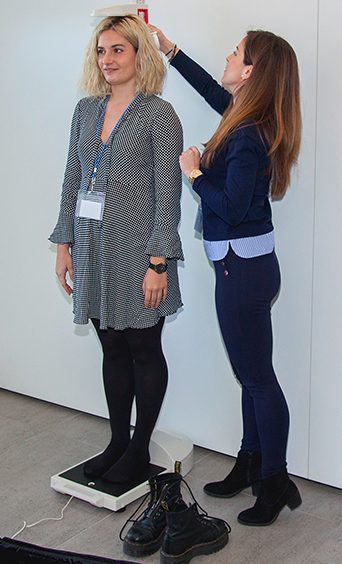 The PASOS study combines the collection of anthropometric data of minors and validated questionnaires on lifestyles that the participating students answer through an online application in the school, as well as questionnaires about lifestyles, level of studies, and occupation of adult role models.

Additionally, the PASOS Study will calibrate the PAU-7S questionnaire, which, through 7 questions, evaluates the physical activity of the children and if they reach the 60 minutes a day of moderate or vigorous physical activity recommended by the WHO. To perform the calibration of this questionnaire, 10% of the children participating in the PASOS Study will wear an accelerometer on their wrist for 9 days, a scientific device similar to a watch that allows knowing the intensity of the exercise, the pattern of physical activity, and the quality of sleep and rest.

According to the WHO, 340 million children and adolescents between ages 5 and 19 suffer from overweight or obesity around the world. Specifically in Spain, obesity affects 18.1% of children ages 6 to 9 years, to which we must add 23.2% who are overweight, according to the ALADINO Study (2015).

Gasol Foundation at the Annual Fitness Challenge in Los Angeles