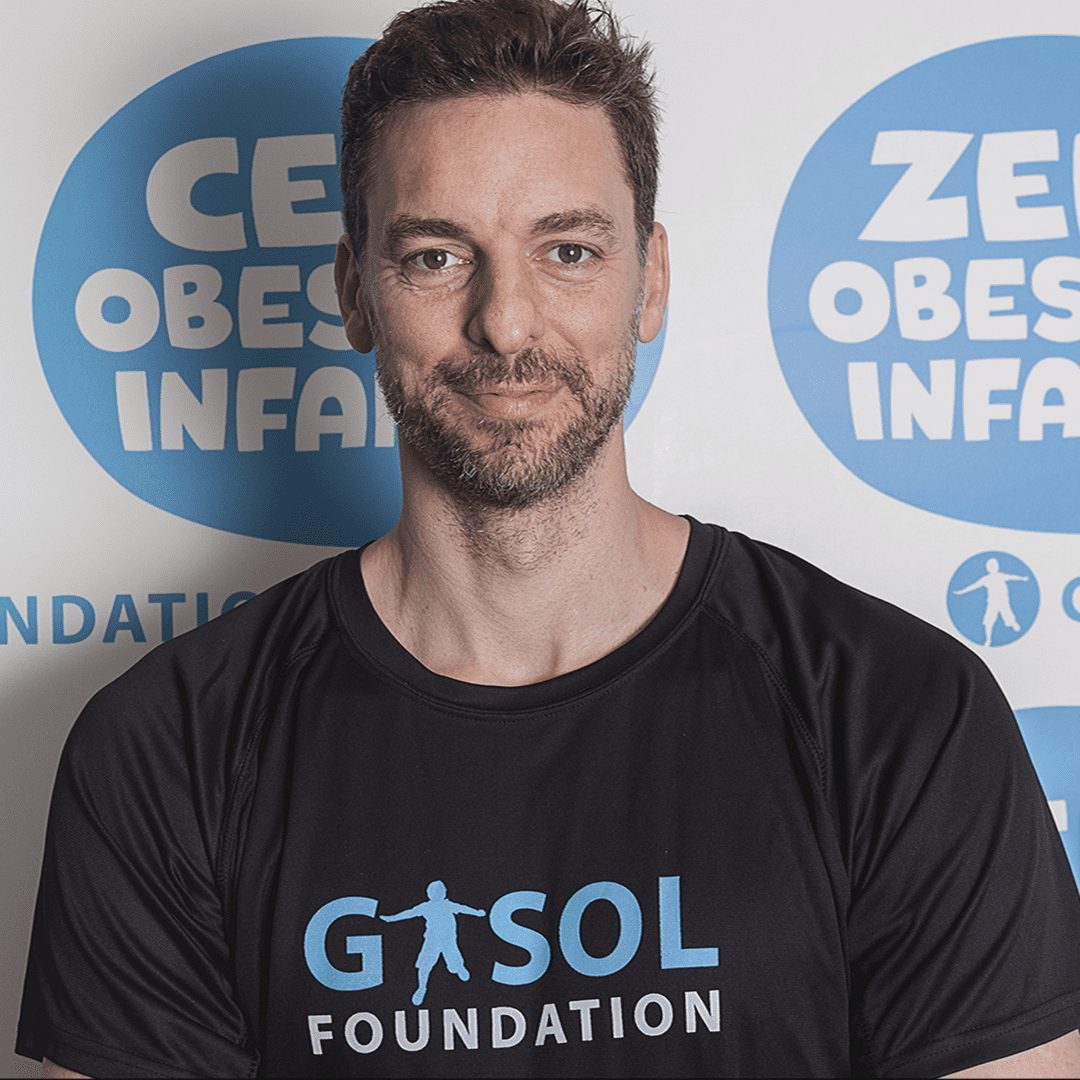 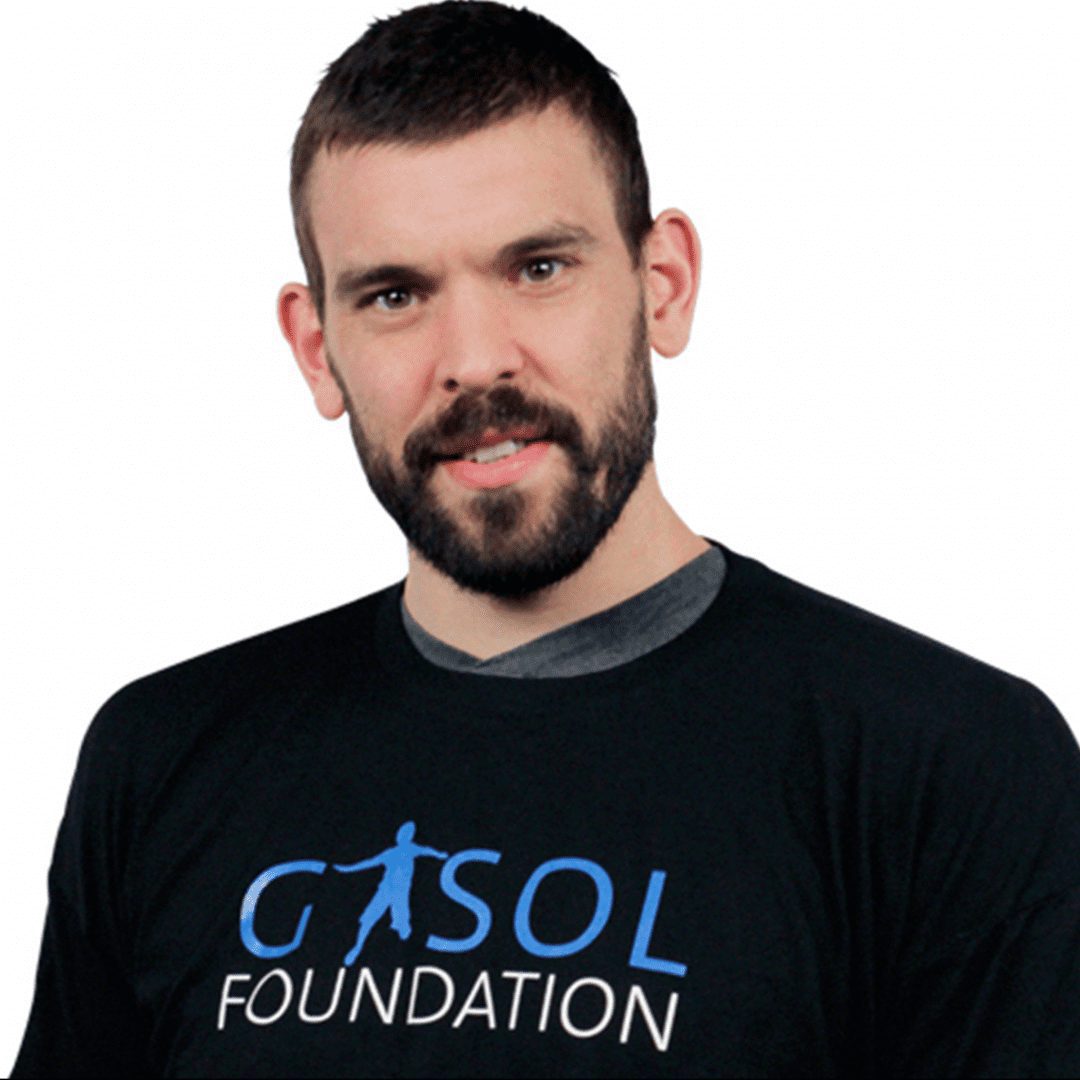 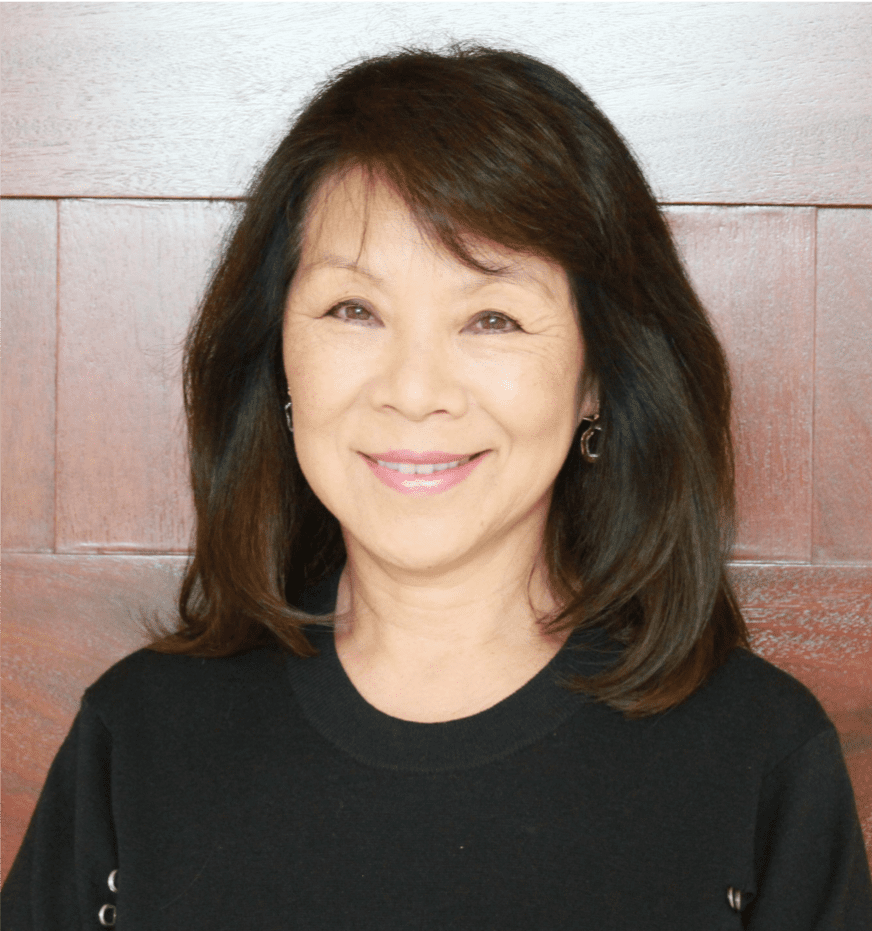 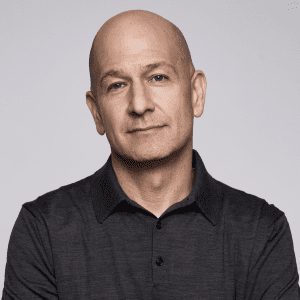 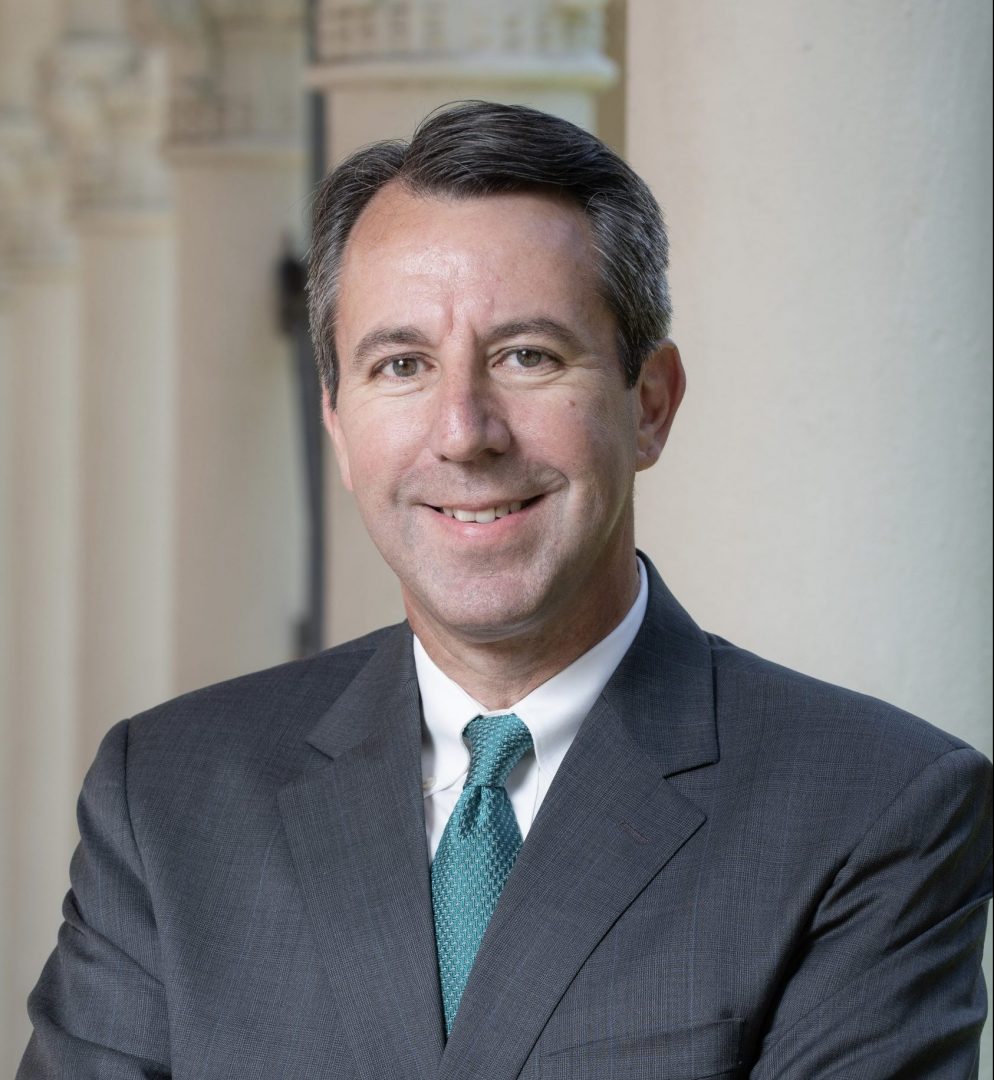 Executive Director Hector De La Torre is a nonprofit and governmental leader who is committed to providing services to the public, particularly in healthcare and to underserved communities. Hector also serves as chairman of the Board of Governors at LA Care, the largest public nonprofit health plan in the United States; member of the Board of Trustees at Occidental College in Los Angeles; and member of the California Air Resources Board (CARB) as a State Assembly appointee.

Hector was a State Assembly member for California’s 50th District from 2004-2010 in Southeast Los Angeles County, and was Chairman of the Budget Subcommittee on Health and Human Services as well as serving on the Health Committee during his tenure. Among his accomplishments as a state legislator were expanding access to doctors in underserved communities, consumer protections against retroactive cancellation of health insurance, and supporting facilities improvements at Children’s Hospitals.

Hector was the Executive Director of the national nonprofit Transamerica Center for Health Studies. He was also Mayor and Councilmember in his hometown of South Gate, California. Hector was an Administrator at the Superior Court in Los Angeles County and a Manager of Communications at Southern California Edison. Prior to those positions, he was Assistant/Chief of Staff to the Deputy Secretary at the U.S. Department of Labor and a Congressional Legislative Director in Washington, D.C.

US Director of Programs and Research

Lidia Estrada is the US Director of Programs and Research at Gasol Foundation. Lidia holds a Master’s Degree in Public Health, a Bachelor’s Degree in Health Science and is a Certified Health Education Specialist. She has over 10 years of experience working with vulnerable populations in Los Angeles. Lidia has worked in the community as a health educator for children and adults with the topics of obesity prevention, chronic disease management and tobacco cessation. She has also partnered with faith-based centers and coached health promotors on ways to involve the community in health programs. At Gasol Foundation, Lidia collaborated with partners and takes lead in program planning, implementation and evaluation as well as manage opportunities to contribute to scientific research.

Melanise Chapman is head of Marketing and Communications at Gasol Foundation US. She holds a Bachelor’s degree in Sociology, with an emphasis on Law and Society, and a minor in Communications from the University of California, Davis. A former fitness entrepreneur and health educator, Melanise spent the last 10 years pursuing her passion of working within the health and wellness industry inspiring and empowering both children and adults on their physical and mental journeys. She made her leap into the marketing world with the hopes of spreading these health messages to families in underserved communities who need it most. After working for a marketing consulting startup company, Melanise has now spent the last few years in her current position at Gasol Foundation. She is responsible for ensuring the foundation’s zero childhood obesity messaging reaches the right people in the right ways by utilizing multichannel marketing strategies, partnerships with local organizations, and digital and awareness campaigns and initiatives, in order to highlight Gasol Foundation’s work and drive the foundation’s mission forward.

And stay updated on all Gasol Foundation news, programs, and events.

You can find out more about which cookies we are using or switch them off in settings.

This website uses cookies so that we can provide you with the best user experience possible. Cookie information is stored in your browser and performs functions such as recognising you when you return to our website and helping our team to understand which sections of the website you find most interesting and useful.

Strictly Necessary Cookie should be enabled at all times so that we can save your preferences for cookie settings.

If you disable this cookie, we will not be able to save your preferences. This means that every time you visit this website you will need to enable or disable cookies again.

This website uses Google Analytics to collect anonymous information such as the number of visitors to the site, and the most popular pages.